We are pleased to announce the arrival of Alexandre Lechien (Sponsoring.be) within the Marketing and Communication team since September 2020.

He will put all his experience, his network and his professionalism at the service of Belgian handball.

Former player, trilingual (FR, NL, EN) and familiar with the world of media and eBusiness, he is Professor of Marketing at the EPHEC (in Brussels).

Surrounded by all the stakeholders, from the sport and administrative within the federations, Alexandre will offer SMEs and large companies, local, regional or national, to invest in handball in an efficient and measured manner, in particular with tailor-made partnerships.

You are a company wishing to participate in the development of Belgian handball and to position yourself alongside our Red Wolves or other teams (Black Arrows, referees, youth, …) and our adventure, contact now alex@ sponsoring.be on 0474 94 65 34 !

The start of handball competitions is postponed to early October

During an exceptional crisis meeting with representatives of the Royal Belgian Handball Union, the Vlaamse Handbal Vereniging and the Francophone Handball League, it was decided that the start of all national and regional competitions for seniors and young people would be postponed to the beginning of October. Depending on the evolution of the health crisis, an additional postponement is not excluded. Friendly matches (under the jurisdiction of the leagues) cannot be played before the beginning of September.
Regarding the BENE-League, the cross-border handball competition with six Belgian teams and five Dutch teams, the supervisory board will meet later this week to make a joint decision.
Regarding the organization of training sessions, the different federations are not competent. It is up to the clubs to decide whether or not to train, taking into account, in particular, the regulations set by the local authorities.
For training, the U.R.B.H., V.H.V. And L.F.H. advise doing them outdoors as much as possible, trying to avoid contact, obeying social distancing rules, and always ensuring good hand hygiene.
In view of the above decisions and actions, all selection activities, from regional to national level, will also be postponed to October.

Sara Marteleur and Serge Spooren have been chosen by their fellow players and the members of the sports staff as Player of the past season. The two also received the press award. Bart Lenders was voted best coach of a men’s team for the fourth consecutive time. As for the women’s teams, this honor went to Richard Curfs, women’s coach of Handbal Sint-Truiden. Players and staff were able to take part in a two-round vote in the different categories, halfway through the season and halfway through the play-offs.

Due to Covid-19, the usual Player of the Year Gala has been replaced by an online show, broadcast by the newspaper Het Belang van Limburg. As during a real Gala evening, Internet users could enjoy a mix of action images and trophy presentations. Eric Dupain, media consultant to the URHB, and a team of cameramen were able to parade all the winners in order to award them the various prizes.

Sofie Nouwen, goalkeeper of DHW Antwerpen (who played last year under the colors of Hubo Initia Hasselt) has been named goalkeeper of the year. She took the best out of Edith Cochici (Handbal Sint-Truiden). Among the gentlemen, Clem Leroy (Achilles Bocholt) succeeded himself. Leroy won with a big advantage over Kevin Siraut (HC Visé BM).

At the Gala, it was not only about sport at the highest level. Leagues were also affected. Jolien Van Gompel in the women’s and Wout Bodvin in the men’s La Liga player and player of the year awards. Both evolve under the colors of Sporting Pelt. For Bodvin, this is a consecration after a long playing career.

The fight for the women’s coach of the year title was particularly close. Richard Curfs (Handbal Sint-Truiden) won fairly well at the end of the first round for his debut in Belgian handball, preceding Rik Stryckers, who easily won the second round. In the end, the two coaches were only separated by a tiny point. Curfs therefore won the Coach of the Year trophy for women from the start in Belgian competition.

In men’s, Bart Lenders and Korneel Douven competed for the most prestigious trophy. As in the past three years, Bart Lenders has been named Coach of the Year. Douven must therefore be content for the third straight time in second place.

The categories of promising referees and referees of the year were introduced by a short film with music by Benjamin Ceyssens. A video showing how the arbitrators were forced to stop everything overnight due to the coronavirus crisis.

The West Flanders duo Simon Depoortere – Wim Verschaeve has been awarded the title of most promising referees. Stéphane Cappa and Eric Schreder won, as last year, the title of Referees of the Year.

The Flemish handball association has also awarded its stars this year to teams that stand out in terms of youth preparation. HV Uilenspiegel and HC Schoten thus received a five-star label, while Achilles Bocholt, Hubo Initia Hasselt, Apoloon Kortrijk, Hestia Bilzen and Sporting Nelo left with a four-star label. Honors and three-star label for Thor, Don Bosco Gent, Handbal Tongeren, HBC Izegem, Pentagoon Kortessem, HC Eecklo and GBSK Groot-Bijgaarden. The Francophone Hanball League has decided not to award a reward for action in favor of young players this year, a consequence of the Covid-19 pandemic.

A Council of Elders decided to present a Lifetime Achievement Award to the head of referees François Mulleners. In 1970, he was behind the birth of Elckerlyc Tongeren, the current Handbal Tongeren. In the 1980s, he won two titles and two cups with the ladies’s team before becoming a referee, joining the refereeing committee and ultimately becoming the referee. A Special Jury Mention was awarded to the former international referee André Praillet, who devoted his whole life to Handball Villers 59.

The show, which lasted just over an hour, ended with the press awards and the election of the Player of the Year. Both journalists and voters were unanimous, presenting Sara Hammerer with the Press Award and the Player of the Year award. Marteleur beat Celine Clermont (Fémina Visé) and Edel Robyns (Hubo Initia Hasselt), last year’s winner. 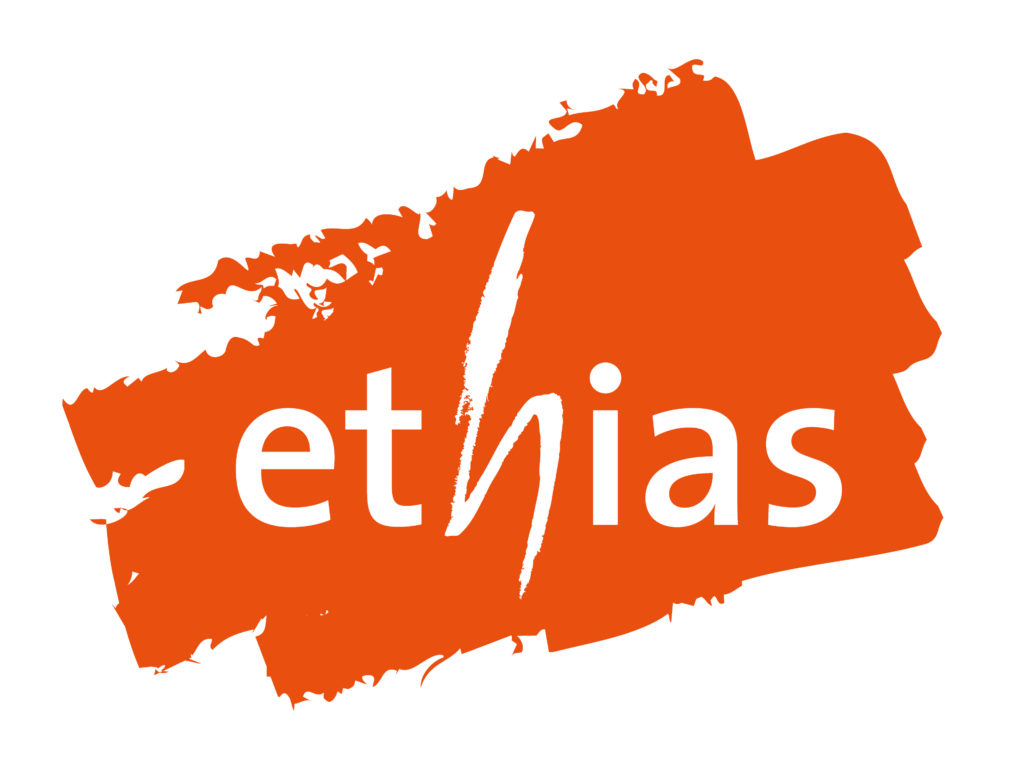